I recently took my 4-year-old daughter Grace ice skating for the first time. She had been begging me for months after watching the final scene from Frozen for the millionth time.  Since we live in Arizona, she knew that ice was cold, but had no other realistic assumptions about it.  She kept saying things like “ice is for falling down on.” Uh…. yeah.

I set up the outing as a surprise while we were visiting my mom in Canada.  Although we always go North in the summer, she still has the idea that Canada is where it’s cold, so her requests to go skating increased when we arrived.  When we got to the rink, she still didn’t quite understand what was going on, but when I showed her the ice and laced up her skates, she started beaming with excitement.  I tried to tamper down her expectations slightly by explaining that walking on skates is easy on the rubber flooring of the entrance, but once she got onto the ice it would be very slippery and much harder to stay standing.  I expected this to be a lesson for her in realistic expectations, trying a new skill, and the discomfort of the cold (there is a REASON I no longer live there); but it turned out that I was the one needing to learn some valuable lessons that day.

Never underestimate the power of trying

After about 5 minutes of barely standing, holding on to a giant orange cone while I propped her up under her arms, I thought she was going to give up.  She kept saying phrases we all know too well:

“I can’t! It’s too hard! I’m going to fall!”  After several more minutes of trying to encourage her without success, I suggested we step out of the rink to catch our breath and have a cup of tea from our thermos.  I was feeling rather discouraged, thinking that my great idea would end in disappointment and disaster, but to my surprise, she quickly jumped up after finishing her tea and exclaimed, “I want to try again!”  Happy to oblige, we went back for round 2.  Although she was still holding on to the cone like her life depended on it and struggling to take two or three wobbly steps without crying out for help, she had a grin on her face like it was her birthday!  Her joy and elation at trying something new was contagious.  I learned that the simple act of TRYING—pushing our body to do something different, creating muscle memory, concentrating on putting one foot in front of the other—can cause a profound shift in our emotions. Often when we have spent so long in a place of discouragement or self-doubt, we shy away from trying something different, when that is really the most important time to try.  Pushing ourselves out of our comfort zone can also push us out of our negative mental state.

Find what motivates you

As my daughter struggled around the rink at a snail’s pace, I switched between gliding along next to her and skating backwards in front of her.  I called out the typical phrases parents use to encourage, like, “Keep going! You’re doing great!” but she wasn’t buying it.  We also noticed a little girl close in age who was switching between using a cone and skating on her own, and although Grace commented, “Look, she knows how to skate by herself,” it didn’t do much to motivate her.  During one of my backwards moments, I noticed a young lady who was swaying gracefully with her body as she rounded the rink, talking with a member of the staff.  Immediately recognizing her as a figure skater, I pointed her out to my daughter, who spent the next 3 minutes staring.  Concerned she was going to stand there the rest of the hour, I went over to her and suggested she ask the girl if she would show her a skating move.  The young lady was very gracious and asked if Grace wanted to see a jump or a spin.  She chose a jump, which was executed effortlessly.  When she came back over, she asked if she wanted to see another trick, perhaps a spin this time.  Grace exuberantly answered with “yes, please,” as she looked up in awe at her new heroine from her grip on the cone.  No sooner had the figure skater finished her dizzying twirl, but my daughter literally shoved the cone, and announced, “I want to do it by myself now!”  Amazingly enough, she took several steps before she teetered, and I caught her.  As her determination took off, my daughter went from barely standing, to skating on her own in under an hour.  I always assumed that a child would be more motivated by her parent’s cheers of “You can do it!” or seeing a peer do something similar, than any other influence; but clearly, I was wrong.  My second lesson that day was that motivation doesn’t always look the same for everyone, but once you find what motivates you, it can be a game changer!  I think sometimes we become deaf to the words of kind others who are encouraging us in the ways we’re used to.  “You’re stronger than you think.  You don’t give yourself enough credit.  I wish you could see what I see,” all become background noise to our overwhelming fear.  When all we can see is a big neon sign flashing CAN’T in the front of our minds, it takes something out of the ordinary to distract us enough to see past it.

You’re going to fall, but you don’t have to fall hard

Regardless of how determined & motivated my daughter was, her new skill wasn’t without falls, often spectacular ones.  After I picked her up from several of these wipeouts, she knew she needed to learn how to get up on her own if she was going to keep warm and ensure she didn’t get frostbite on her fingers. She tried a couple things, and the little girl who we had noticed previously showed her another option, but all left her right back on her bottom. Until another staff member stopped to explain the way she recommends getting up (and told us where to borrow gloves). It took a couple tries, but she finally managed it. This took her confidence and ability to a new level, and somehow, bundled in with the ability to get back up, came the ability to fall gracefully and gently.  Now that Grace knew she could use her hands to help her up, she also determined she could use them to stop herself from going down, and this emboldened her!  Now, instead of asking me to stay close to her side, I was told to back up; “a little farther, a little farther,” until I was several yards from where she stood ready to skate to me.  And when she arrived at my outstretched arms, she would grab my hands and ask me to spin her in circles as she did her version of a figure skating jump.  And if she fell, which she did often, she knew she wouldn’t fall as hard, or feel as defeated.  The momentum of her learning curve was rocketing upward and carrying her spirits along with it.  It was in that moment I learned that stumbles and setbacks are inevitable when we are starting something new, but total wipeouts can be avoided, if we learn how to fall gently.

It’s important how you get back up

The adage, “If you fall, get back up,” is good to remember, especially when you’re in a season of new beginnings, but it isn’t exactly specific.  When my daughter was falling every few feet, she needed to hear more than just, “Get up, keep trying.” She needed specific instructions with practical steps to teach her how to maneuver her body from sitting to standing on the ice.  The rink supervisor who came over to help her first got down on the ice with her, and demonstrated putting one knee up with the other one on the ice, putting one hand on the raised knee and one on the ice, and using her hands to push her bum into the air and then with both feet on the ice, pulling the rest of her body into an upright position.  Now that she knew how to get herself back up, she was no longer as fearful of the fall, and could throw herself fully into the task of learning to skate.  So often we are told to “just keep going”, “get back up,” “stand on your own two feet.” We are usually told the WHAT, but not the HOW. For my final lesson of the day, I learned that HOW you get back up matters! It can mean the difference between causing another fall, and success. It can also supply the confidence needed to keep going. It can bring with it the ability to catch ourselves as we’re teetering on the edge, and even if we can’t completely stop ourselves from falling, we know that when we do, we have the skills to recover.

Those who go before you in your journey are often the best to help with the How.  They know the road because they’ve walked it, and although some circumstances may be different, these people often have a much better idea of where to start. 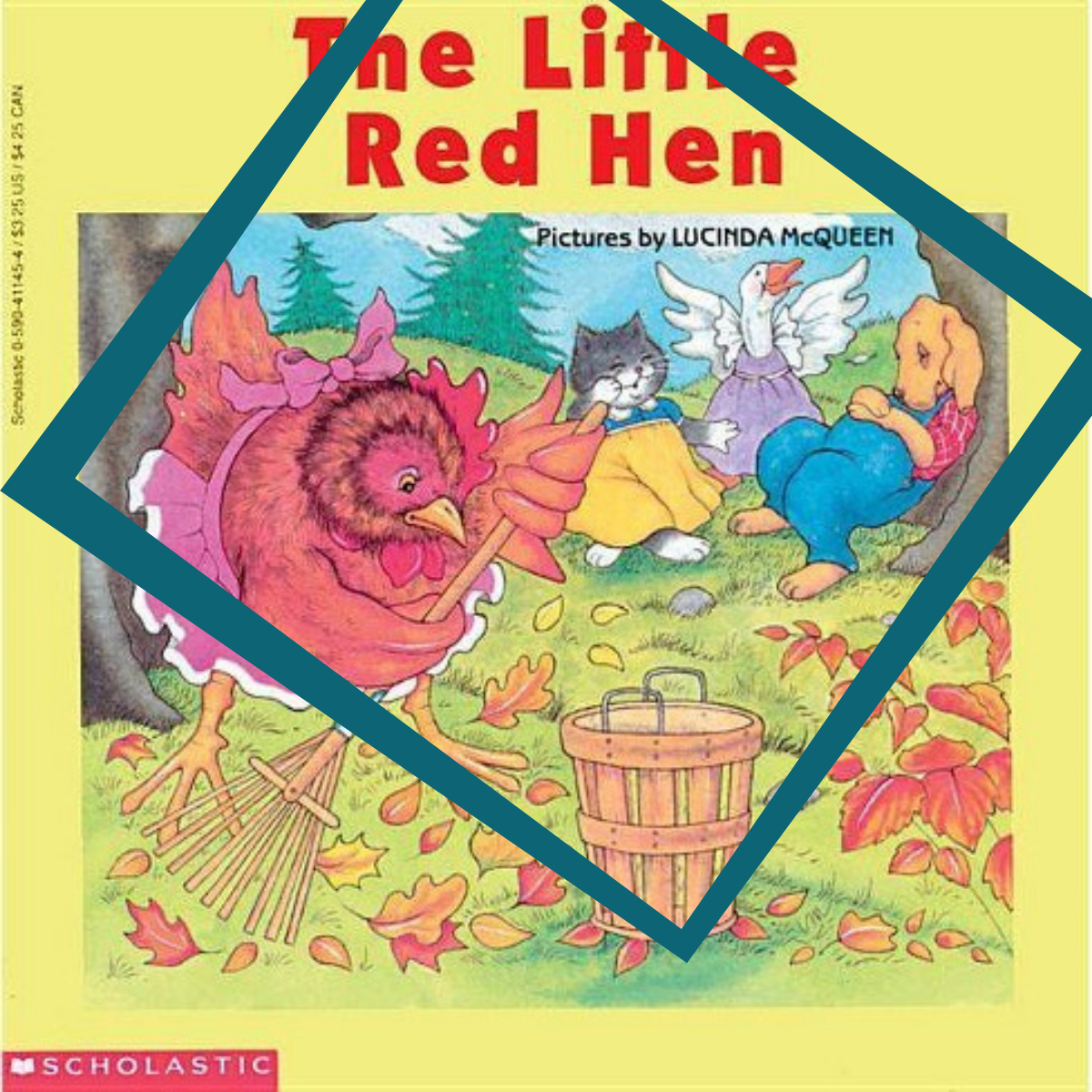 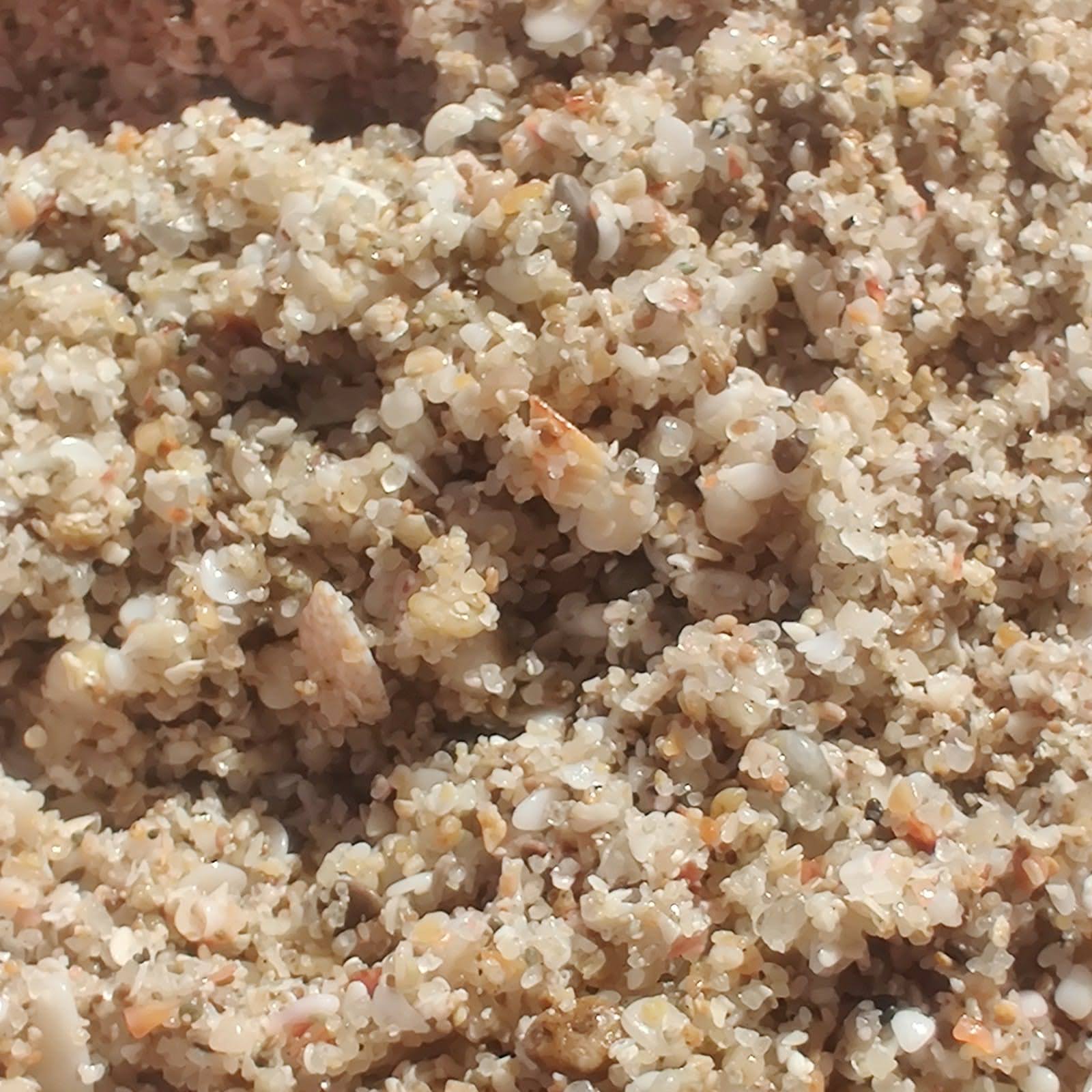 Together, we are a destination